How Is Tech Helping The Climate Change Struggle? 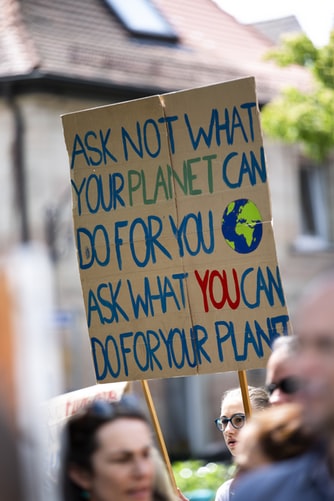 One of the main ways in which tech is assisting the climate change struggle is through the use of renewable energy. Increasingly more and more tech companies are investing in the renewable energy industry.

In Holland it has been used for hundreds of years in order to power windmills which can supply power to ingenious systems that can turn mills , grind gears and also create fuel. Increasingly more nations around the world are adopting similar technology and integrating this into their infrastructure.

One of the ways tech companies is helping the renewable energy industry is by helping to develop new technologies. One of the newest technologies which has recently come under development is tidal energy.

What Impact Has The Tech World Had Overall On Climate Change?

There are many ways in which the tech world has had an impact on climate change overall , Unfortunately , there have been a large number of tech companies which have had a negative impact on the environment overall.

This has happened as a result of non environmentally friendly production practises. These were commonplace prior to awareness about climate change spreading.

However thanks to campaigns by activists as well as an increase in public awareness about climate change there has been a noticeable uptake in the number of firms using more environmentally friendly methods to conduct their operations or production.

One of these methods is known as carbon offsetting. Carbon offsetting is when an organisation chooses to use some of its capital to invest into schemes which can help the environment and reduce carbon output. For example investing into a company that plants trees would be one form of carbon offsetting.

Climate change overall poses a wide range of risks to society as well as future generations. One of the main issues associated with climate change is the damage it can do to peoples health as well as the environment.

One of the clear observations that many climate scientists have concluded about climate change is that it is increasingly global temperatures around the world. This in turn is leading to increasing number of natural disasters such as flooding and droughts due to an ever changing climate system.

It is thought that climate change could lead to Earth becoming uninhabitable if more is not done in order to combat it and prevent the global temperatures from rising year on year.