Transport Technology: How It Will Change the Way We Move Back to the Future predicted that we’d all be using hoverboards and self-lacing shoes by now (okay they are happening, sort of). But we are quickly moving into a future where things that would never have been dreamed of would become a possibility. With cars available at the press of a button and trains that move at 268 mph, we are living in the future and it is fast-paced. Transport Technology is ever evolving and here are some of the trends that are going to happen in the near future:

This change has already started. You’ll be able to see an increasing number of electric cars on the road already. You might have seen them at that weird charging station you’ve noticed or wondered how that car isn’t making much noise. They are around us. Governments have decided to make a big push to eradicate the petrol engine (and why not? Electric vehicles emit 50% fewer emissions in traffic and 15% less in production). Petrol vehicles will be banned from being sold in the United Kingdom from 2040 and many cities offer cheaper parking and free charging for residents that own or use an electric car.

Another innovation that is only round the corner is driverless cars. Companies such as Google have already built these cars and are ever working to get them road ready. These cars will be able to navigate to locations by using GPS and sensors that pick up information along the way. They are going to be highly intelligent vehicles. Not only do they eradicate the need for time and effort to be put in by a human driver but will also be safer. While people have doubts whether that is the case or not it is true. We all make errors and some of these can be while driving. But driverless cars have no human driver so they won’t make human errors. 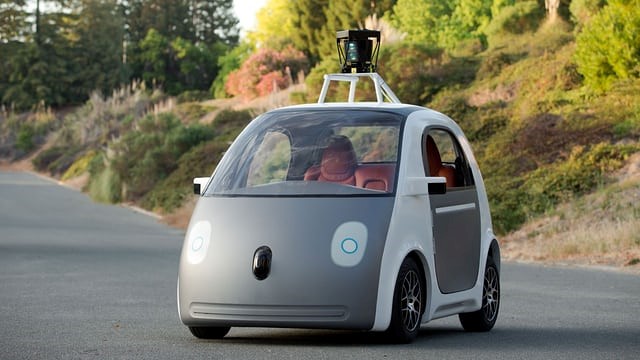 While personal car ownership will never fully go away we are more than likely going to see a rise in the shared property of car ownership. This gives people all the benefits of owning their own vehicle (freedom, getting where you need to be) but without the built-up costs that come with ownership. People will agree on times and terms of their vehicle and share it with others. Ridership will also become more prevalent. People will be able to jump into cars that are going the same way that they are. This has all the benefits of public transport and more. It will be able to drop you off at an exact location and will get to places that vehicles like buses might not be able to. It is also better for the environment as it results in fewer cars in traffic and maximum usage in cars.