Self Driving Vehicles And Robots 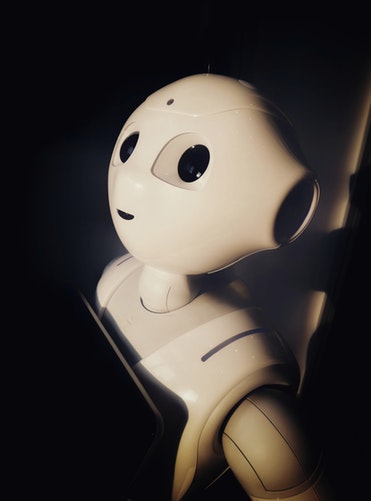 Technology has come on leaps and bounds in the past two centuries , from the creation of the combustion engine to nuclear power and the creation of the internet. In some of the latest developments in the tech world self driving vehicles and robots are being developed to help humans do day to day tasks as well as navigate vehicles. Some argue that this sets a dangerous precedent. Regardless in this article we will discuss what effects these changes could have on us all. 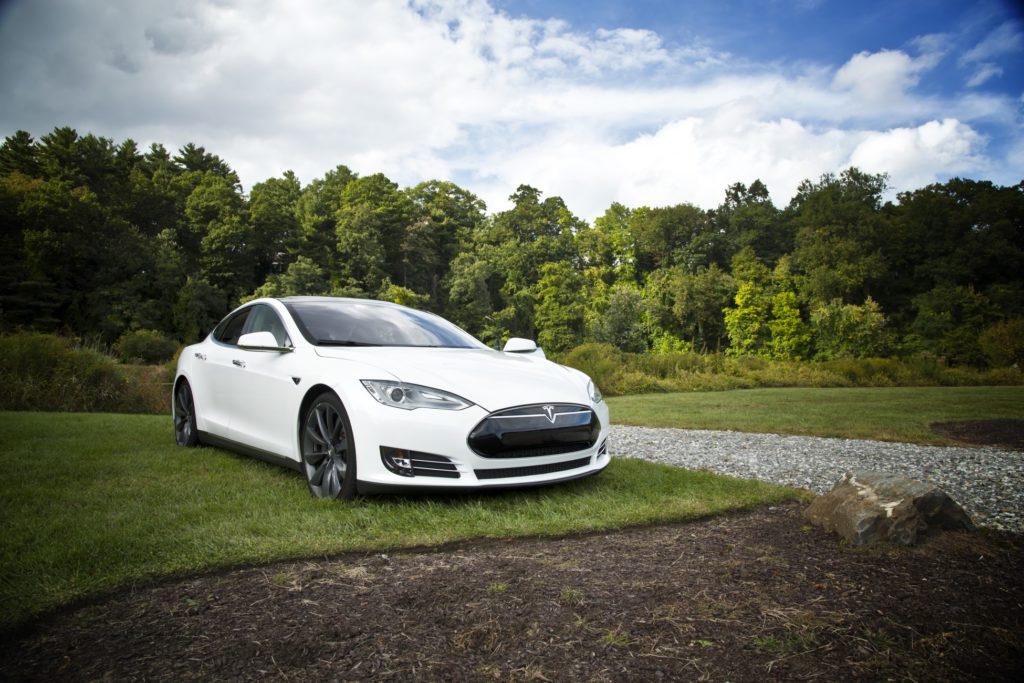 The latest craze to hit the automotive world has been the rise in electric and hybrid cars as well as steps to move us towards self driving cars. There has been fierce debate from motor enthusiasts and scientists alike as to the effects of having artificial intelligence in control of a vehicle. Although whilst this has been debated Tesla has already incorporated aspects of artificial intelligence into its cars so that they have adaptive cruise control. This means that for parts of the journey you can leave the car itself in control of the journey. Although having said this the feature can of course be overridden at any time. some people believe that this will lead to increasing numbers of cars being produced with AI in built and as a result an incentive for manufacturers to produce self-driving cars. Developers of this new technology have argued that this technology not designed to replace humans but reduce risk overall for drivers. As this technology is still in development it is hard to predict the impact it might actually have when introduced in large numbers onto the road. 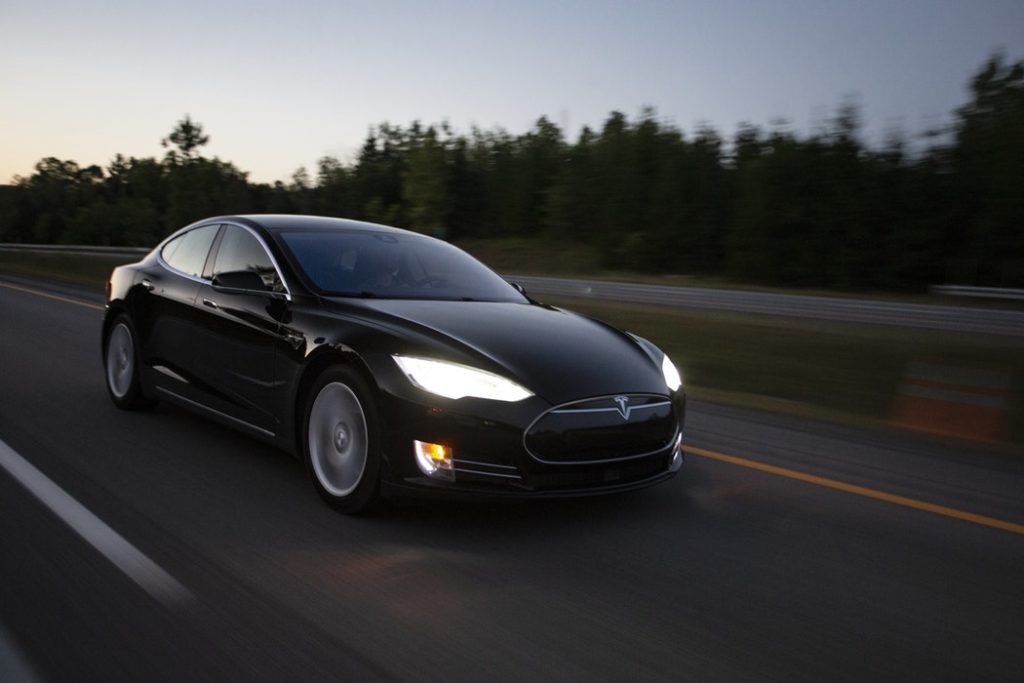 Robots are a form of artificial intelligence which have featured heavily in films and sci fi as well as in the public eye. Similar to artificial intelligence robots are mostly still under  development. Although having said this in Japan there are a number of hotels and restaurants where robots perform tasks such as folding cloths and moving food around. Another example of robots being used is in hospitals. In Hospitals many robots often act as kitchen porters transporting supplies as well as materials along set routes. Robotics has been very beneficial in the applications it has been used but it is still very much an experimental technology. Its quite possible that in future the militaries of the world will be quick adopters of robots to use within a combat role. This the begs the question of ethics and whether robots have to follow laws as humans do.  Robotics undoubtedly is an exciting and innovative technology but should be treated with caution by those looking to use it in everyday life as it could lead to important trades and crafts being wiped out by technology. An example of this is craftspeople and stonemasons. Historically for thousands of years this trade has been needed in countries across the Globe. However with the growth of technology as well as machinery and cheap building materials these unique skills are dying out and becoming an extinct trade. 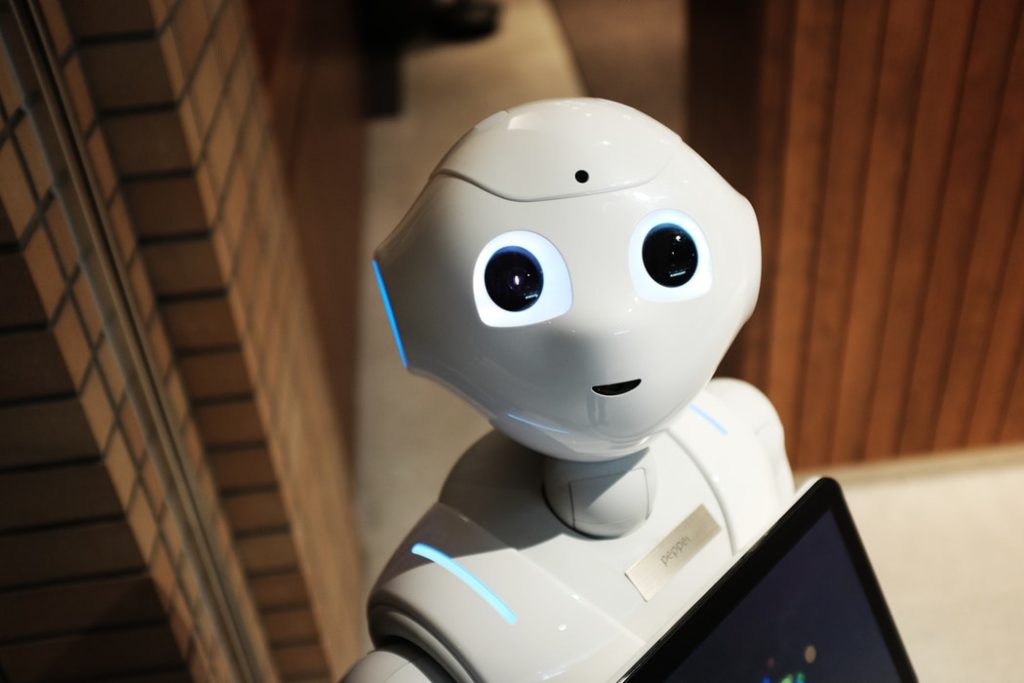