Why Have Drug and Alcohol Tests at Work? 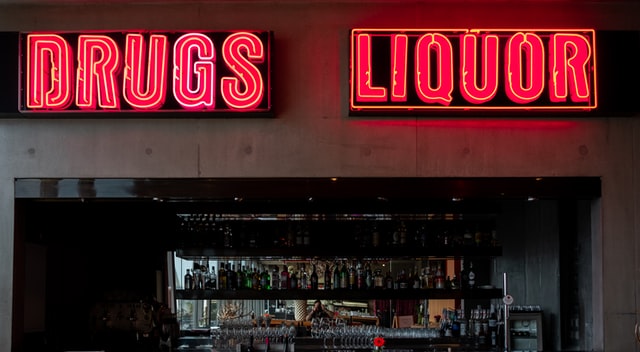 If you’re wondering why your employer administers a drug and alcohol test, you’re not alone. The issue is controversial and has ramifications, from reasonableness and legality to morale and safety concerns.

This article hopes to provide some food for thought for these points and provides different perspectives for companies or managers who are considering the use of such tests in the workplace. Let’s discuss the issues at hand. After all, if you’re the boss, your employees’ safety is your top priority.

Why Drug and Alcohol Tests are Carried Out?

Random workplace drug and alcohol testing are usually carried out after a work place incident. They can also be carried out if there is any suspicion of drug or alcohol use. There are also tests that can be carried out before recruiting employees to make sure they are off substances and fully qualified.

But why is the test important for many companies to carry out? This is because drug and alcohol use can interfere with workers’ performance. Unlike sober employees, drug users may not be able to think clearly or react quickly. As a result, they are more likely to make careless mistakes and may not be as productive.

While a workplace drug and alcohol test has several benefits, the cost can be significant. It can also make it difficult to recruit qualified employees, resulting in the loss of good workers. Additionally, marijuana’s legalization and medicinal use have complicated the issue. Employers also run the risk of losing valuable employees and creating discontent among current employees. Regardless of how necessary the testing is, the negative impact on employee morale can be profound.

Some signs to look for in a suspected employee include sleep problems, erratic behaviour, or a change in work performance. These behaviours must be reported by a credible source. Evidence of drug and alcohol use must be corroborative. Drug and alcohol tests can be tampered with or falsified if there are traces of a substance in the specimen. Hence, these tests must be performed by a credible source.

Employers are increasingly conducting a drug and alcohol test at their workplaces to prevent workplace accidents. These tests can be done at any occupational health clinic. The safety concerns when having drug and alcohol tests at work are often based on the risk to others. A recent study from the National Survey on Drug Use and Health found that seventy percent of employed adults used illicit drugs in the past month.

Employers are increasingly trying to check the drug and alcohol use of their employees and prospective employees. While these practices are gaining in popularity, they may not always be legal. This article discusses the legality of pre-employment drug testing and other forms of employee testing. In addition, it provides helpful information for employers who want to do the testing on a random basis. It also addresses the issue of privacy, which should be considered before deciding to conduct drug and alcohol tests at work.

The legality of drug and alcohol tests at work varies by country. Generally, companies may conduct these tests if they have a reasonable suspicion that an employee may be using drugs. Usually, this means that an employer has a reason to suspect the employee is using drugs, such as a recent incident in which the employee caused an accident or suffered serious injuries. Additionally, a random test can only be conducted if there is evidence that the employee has a history of drug and alcohol use, such as being drunk or having a substance abuse problem.