Should Tech Have More Regulations? 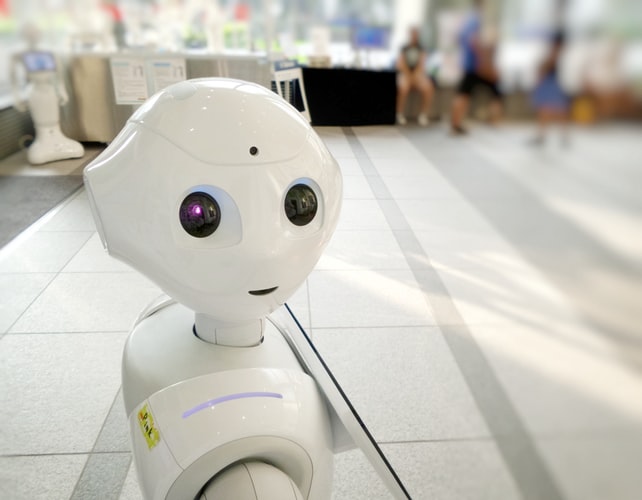 Tech is something most of us associate with freedom , information and technology. One of the most commonly asked questions within the tech world in the present day is should tech have more regulations? In this article we will look at the different potential effects regulation could have on technology and the technology industry overall.

The tech industry is a very large industry which encompasses many different types of technology. Around the world technology is used by multiple different companies for different purposes. One of the main reasons why some are suggesting regulation within the industry is due to advancements that could change society fundamentally such as artificial intelligence.

One of the key factors that makes the tech industry unique from other industries is the amount of investment overall which goes into the tech industry. On the whole, the tech industry is one of the most invested in areas anywhere in the world. This is because of the changes that new technology can make as well as the advancements in capabilities overall.

How Is Tech Changing?

Tech is changing in a variety of different ways overall. One of the main ways in which tech is changing is more use of data and data collection. Increasingly , one particular issue which is concerning many is the amount of data being collected and used by some tech companies. This is becoming concerning as most people within society are concerned about data usage and how their data is being used overall.

One particular tech giant which has previously been criticised for its data leaks and misuse of data has been Apple. Apple are one of the biggest and most valuable tech companies in the world. However they have had to deal with a number of data breaches as well as other issues.

This had led to some degree of mistrust from many within the general public towards large tech organisations. Clearly this is an issue which requires attention and potentially some degree of reform in order to be resolved.

Should Tech Be More Heavily Regulated?

Some people argue that tech should be more heavily regulated. This is because in increasing numbers of instances peoples data is being harvested and used without their full consent.

One small issue which is a common occurrence on websites is that many people cannot visit a page without sharing their data. This is not entirely fair as often people may want to visit a website or web page without having to provide their data. It could be argued that failing to allow them to access the page is a violation of their overall privacy rights.

Another area which could prompt action in terms of more overall regulation is techs overall labour practices and treatment of staff. One major issue which needs to be tackled across the board within the tech industry is the exploitation of staff and cheap labour.

Increasingly in order to maximise profits tech companies such as Apple are using cheap labour and providing poor working conditions. This is leading to workers having to work long hours for minimal pay and with little to no support. This is definitely a practice which warrants investigation and eventual regulation.